Baikonur Cosmodrome is the world’s first and largest operational space launch facility, from where the first human spaceflight was launched. The cosmodrome is undoubtedly one of Kazakhstan’s main tourist destinations.

The cosmodrome is capable to draw 250 thousand tourists per year. Now it receives a minimum number of visitors only during manned rocket launches (3-4 launches per year).

The cosmodrome’s key object of tourist interest is Site 1 also known as the “Gagarin Launch”, from where the first human to cross into outer space was launched. There are also the Saturn measuring complex, the Proton and Baiterek launch pads, the Energia launch complex, the Buran spacecraft model, and many other objects.

To increase the number of tourists to 250 thousand per year. 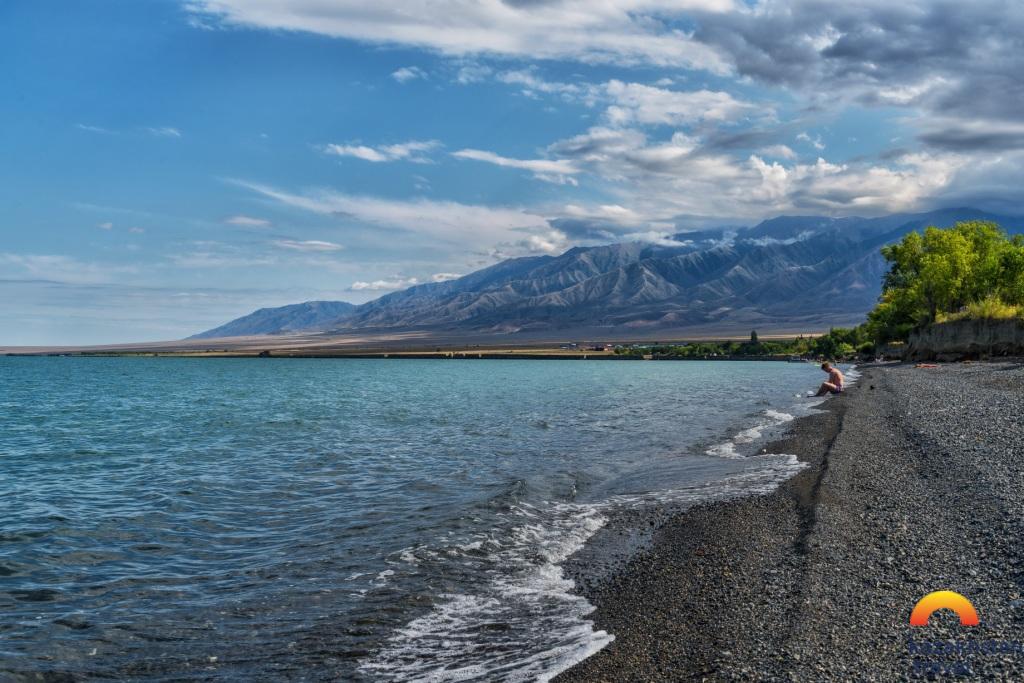 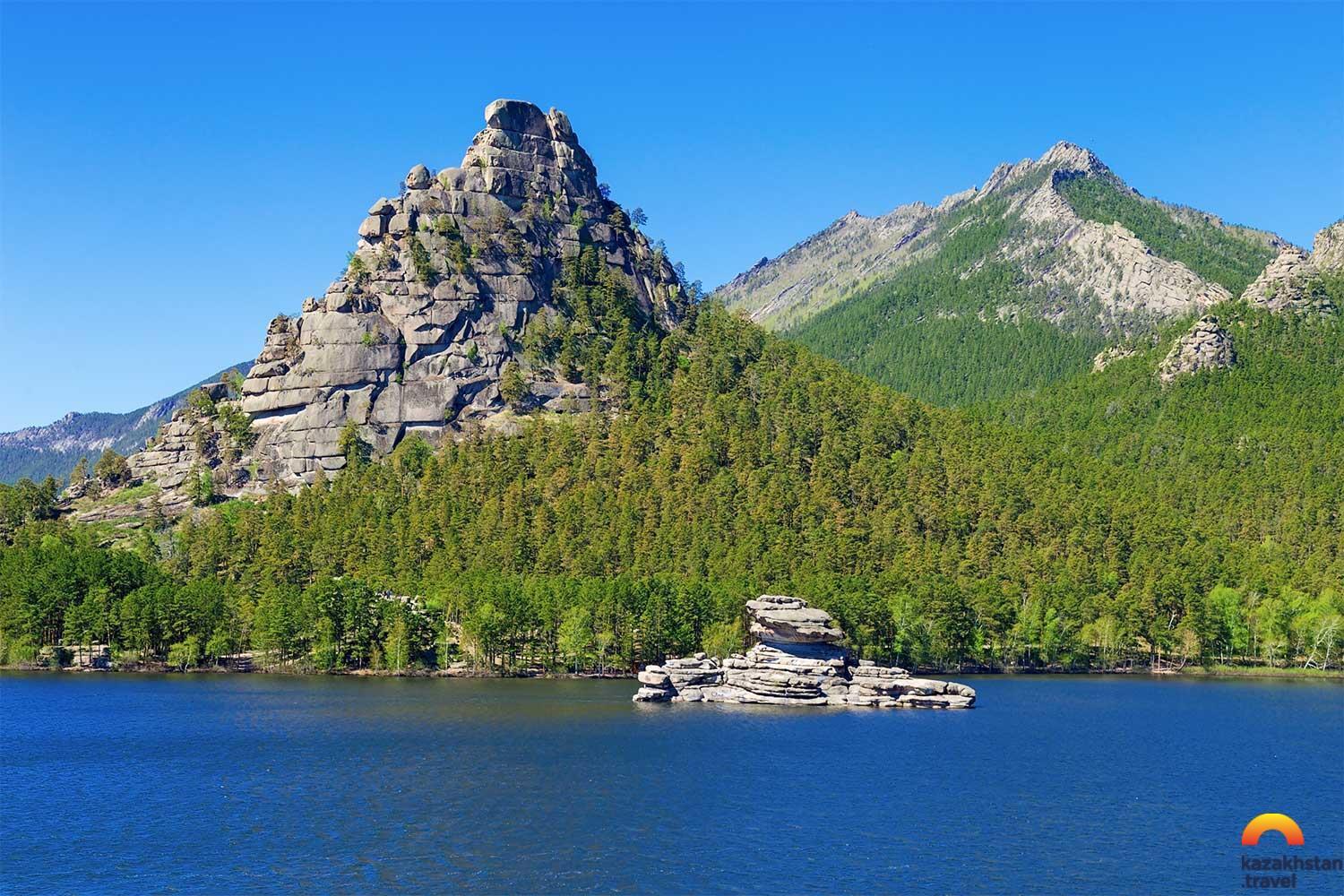 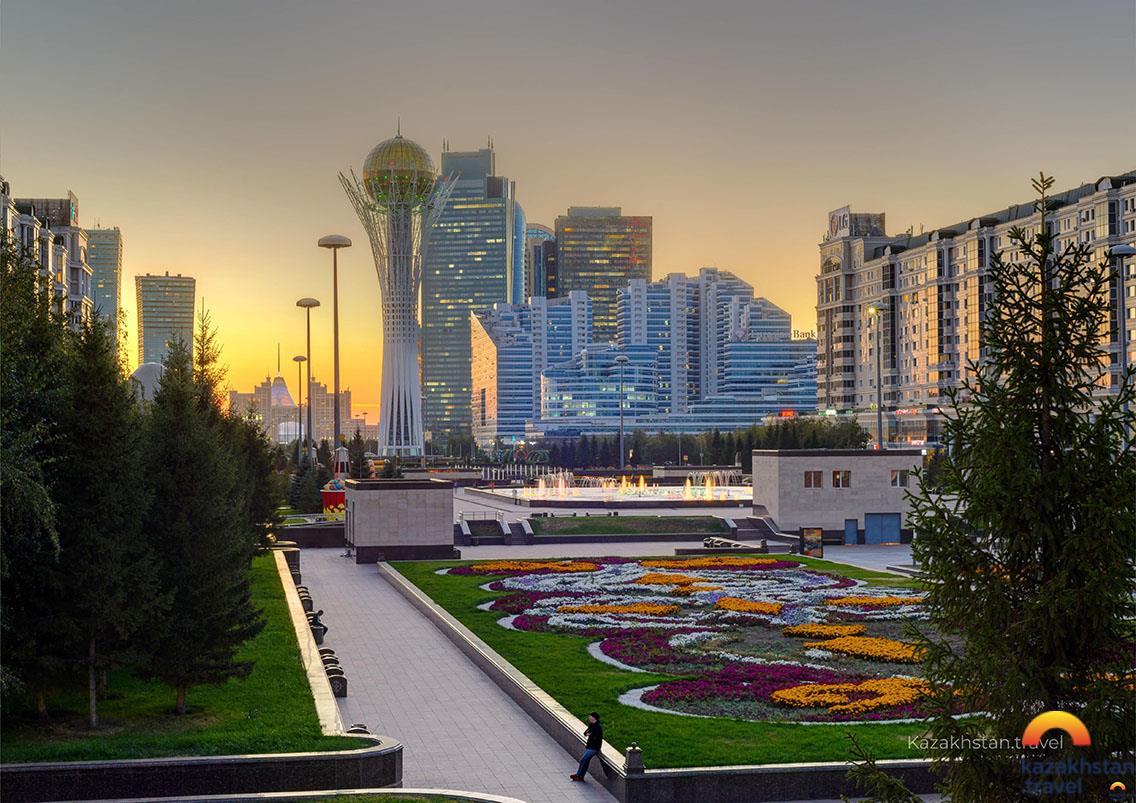 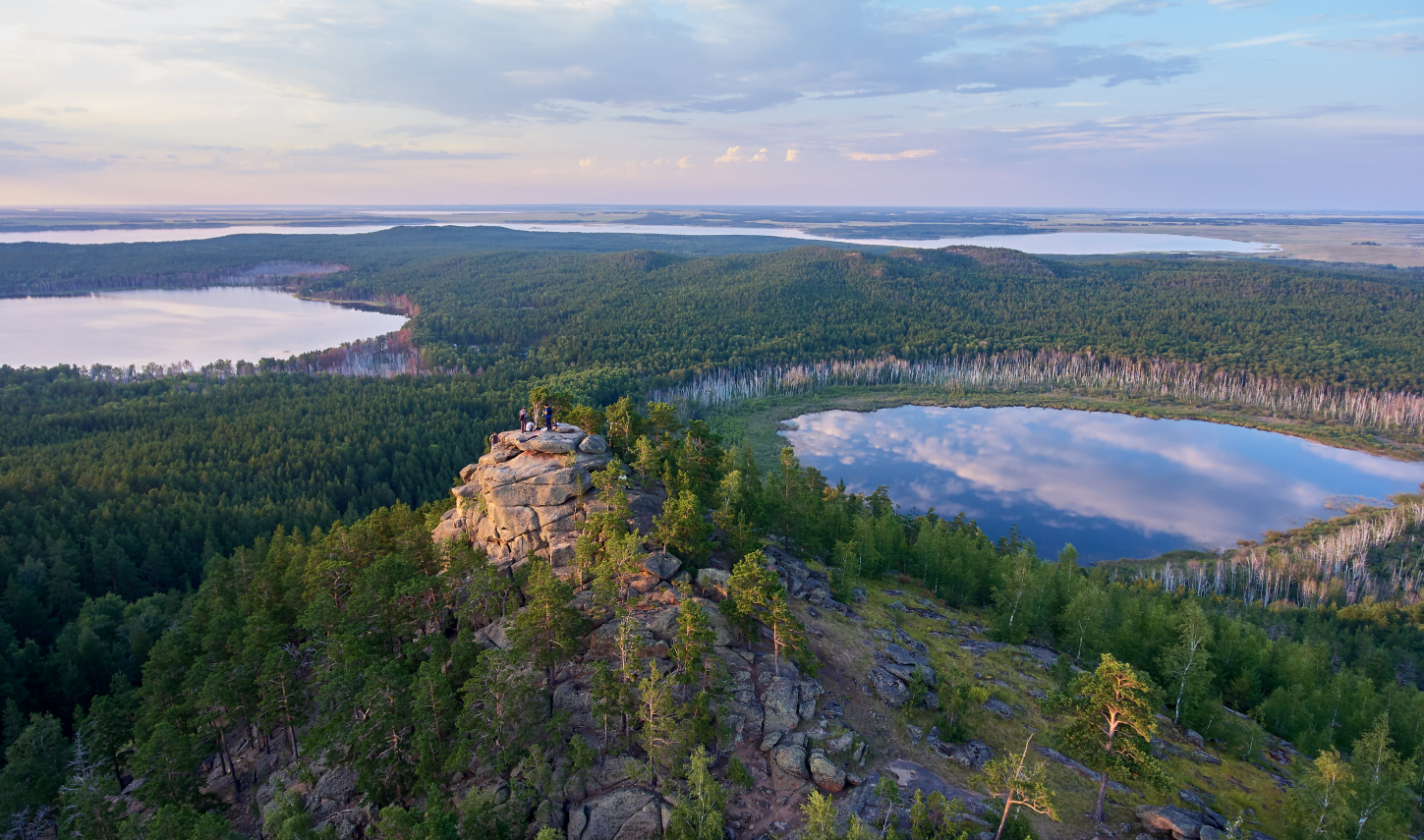 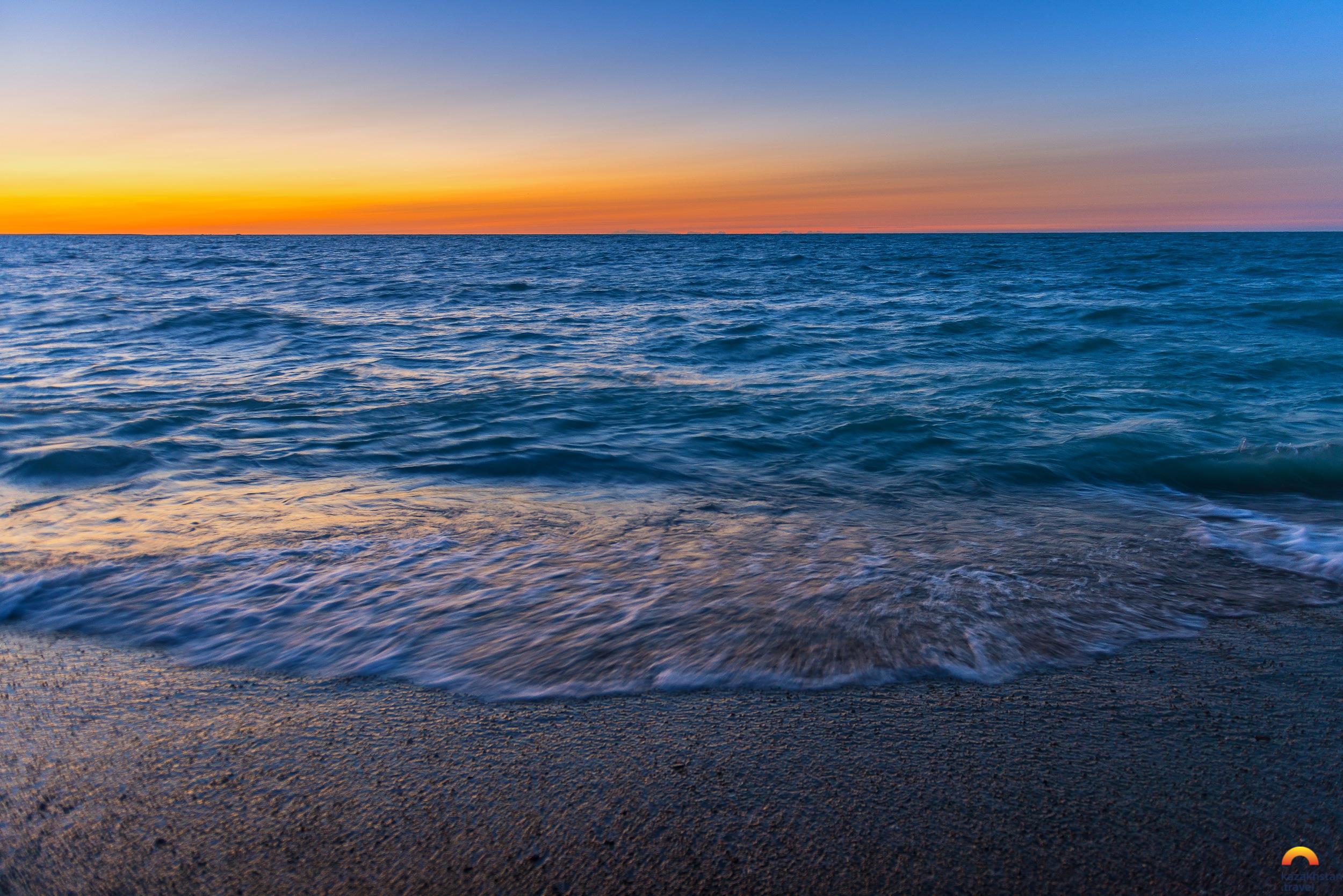